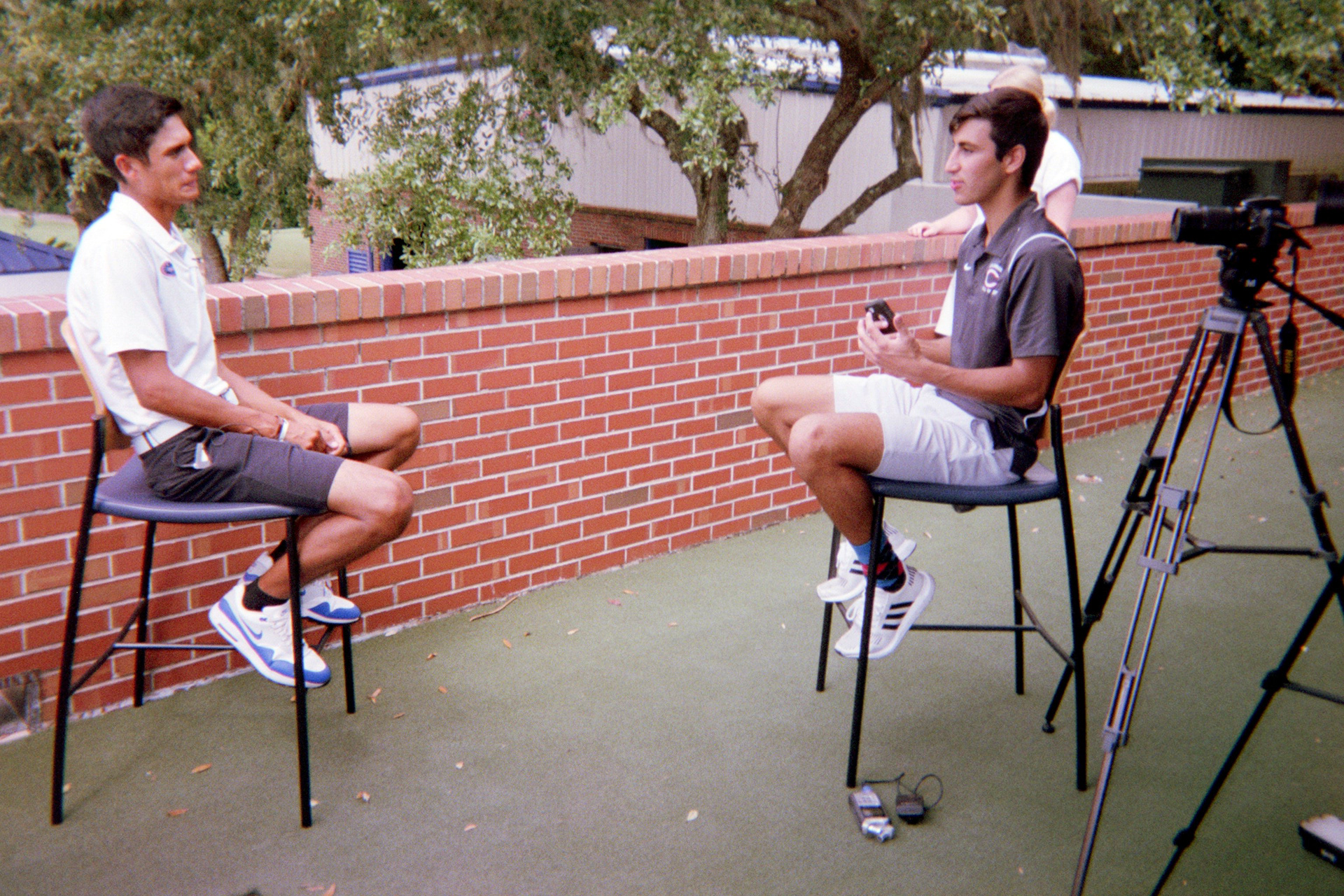 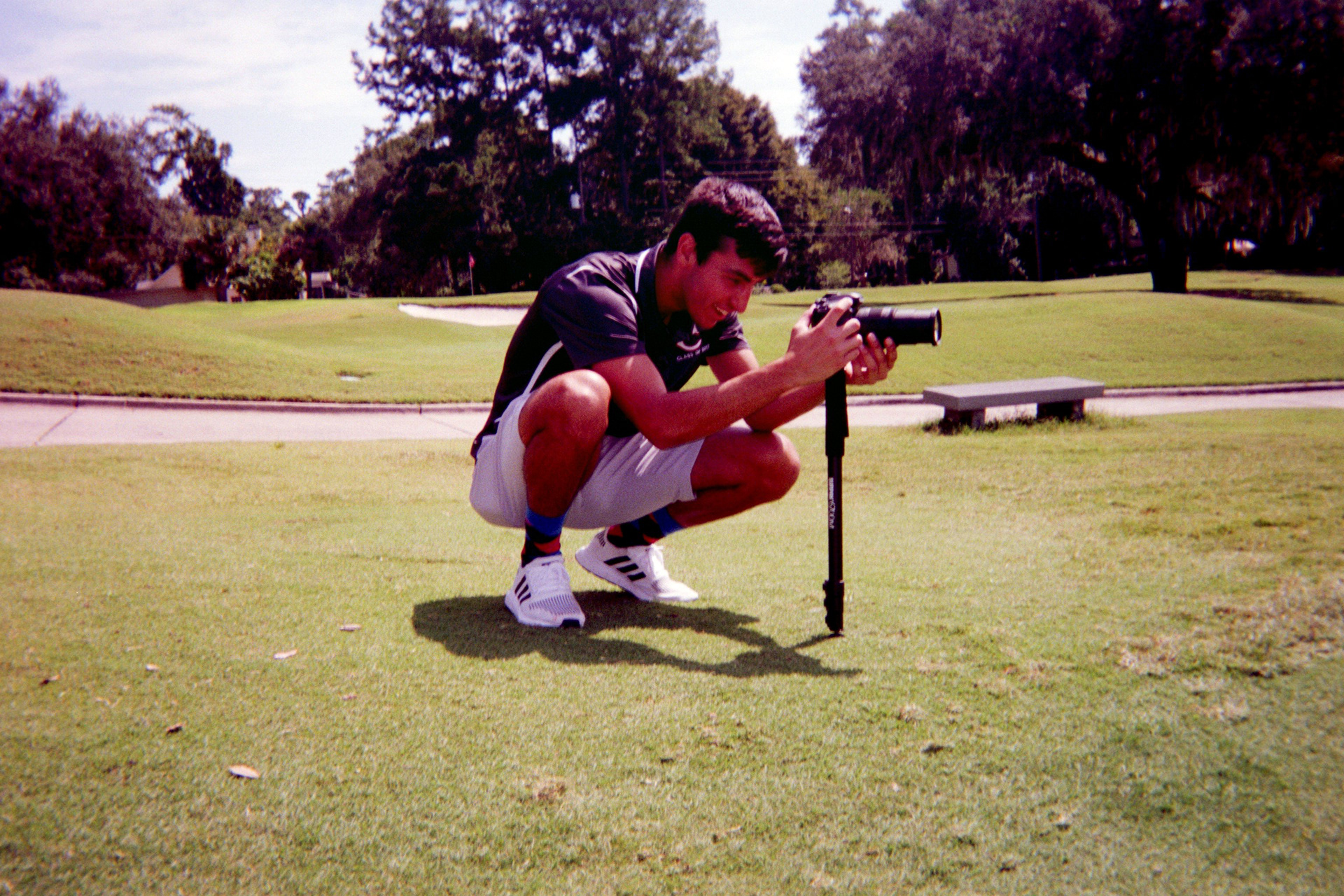 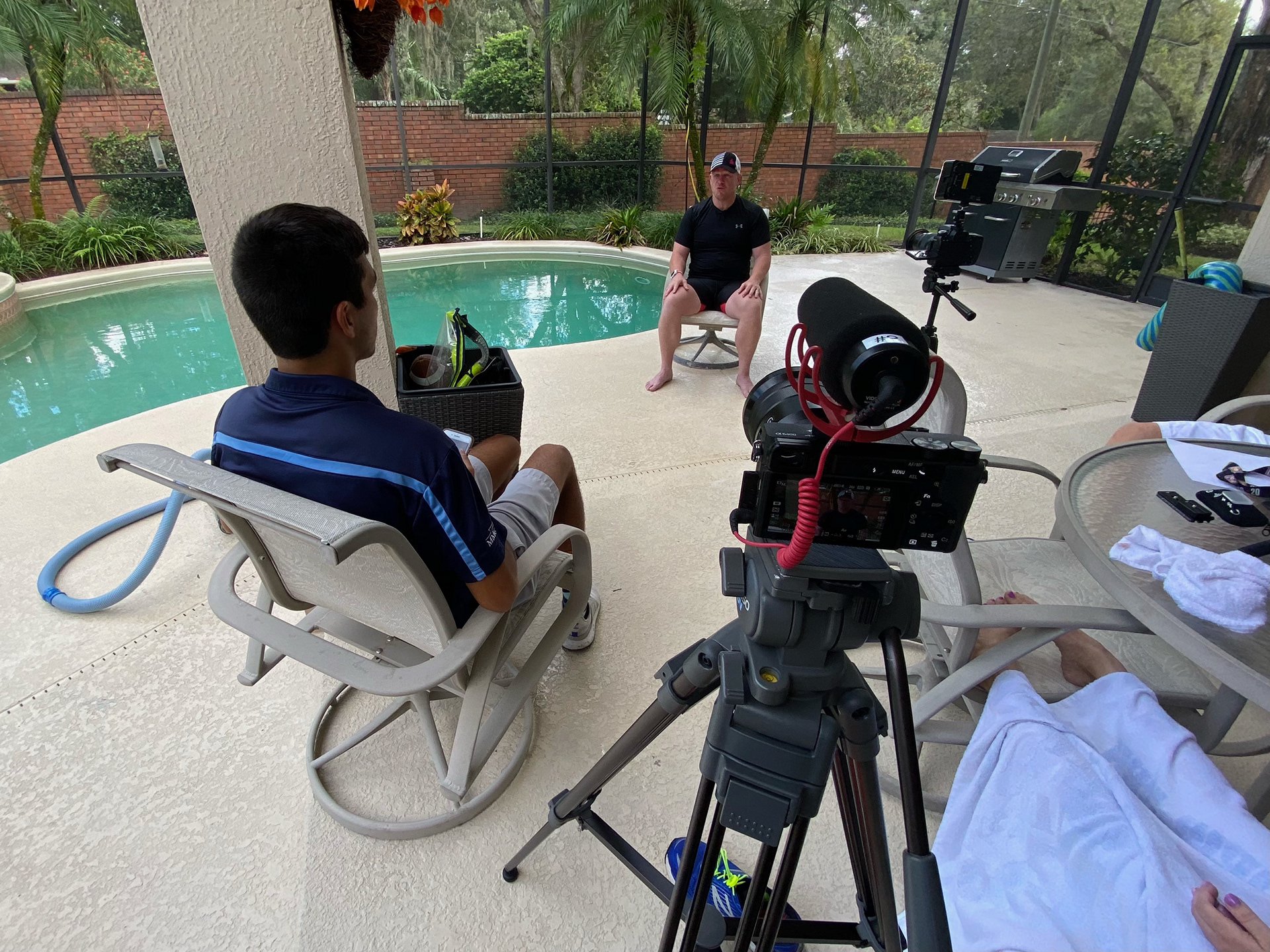 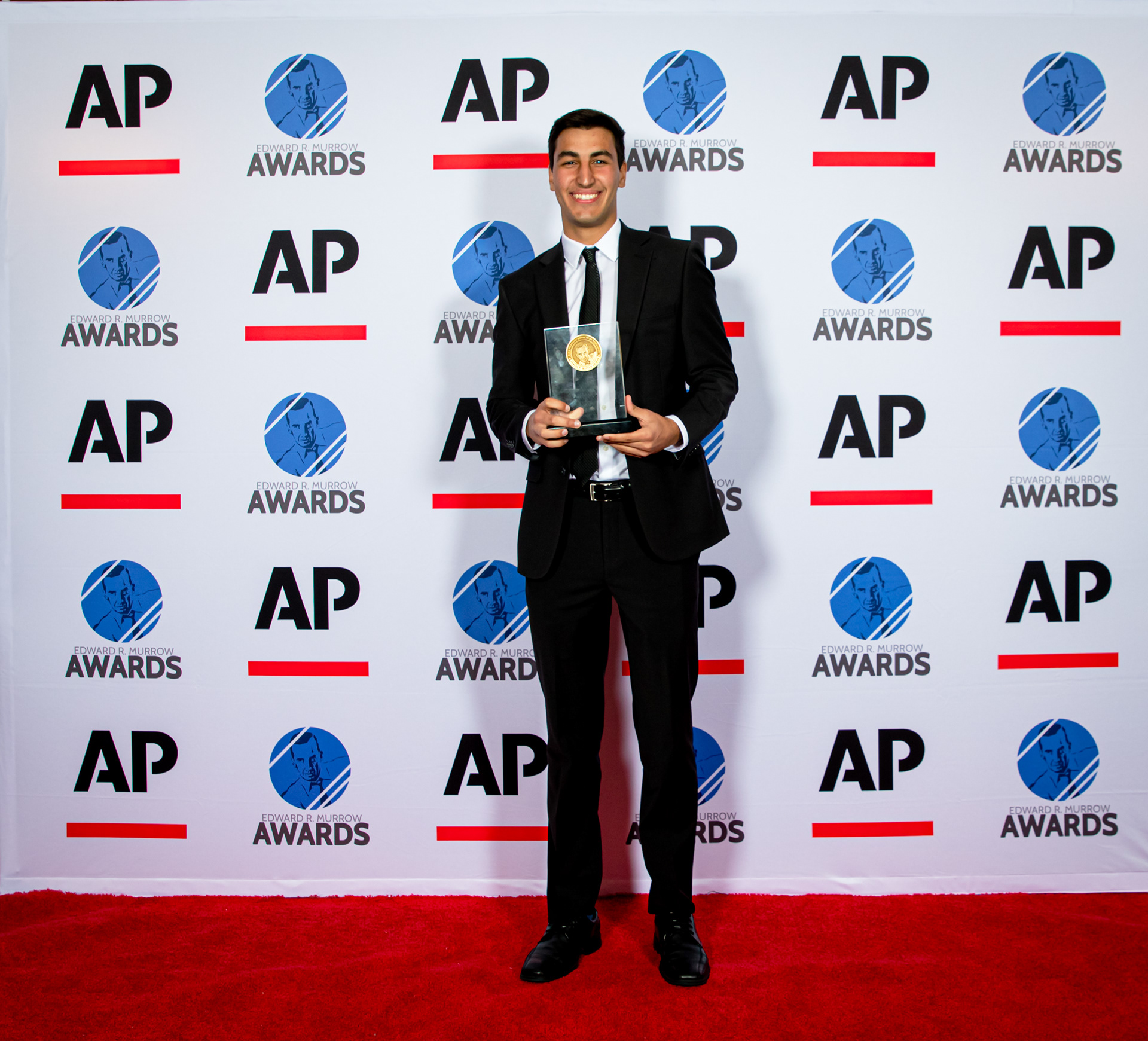 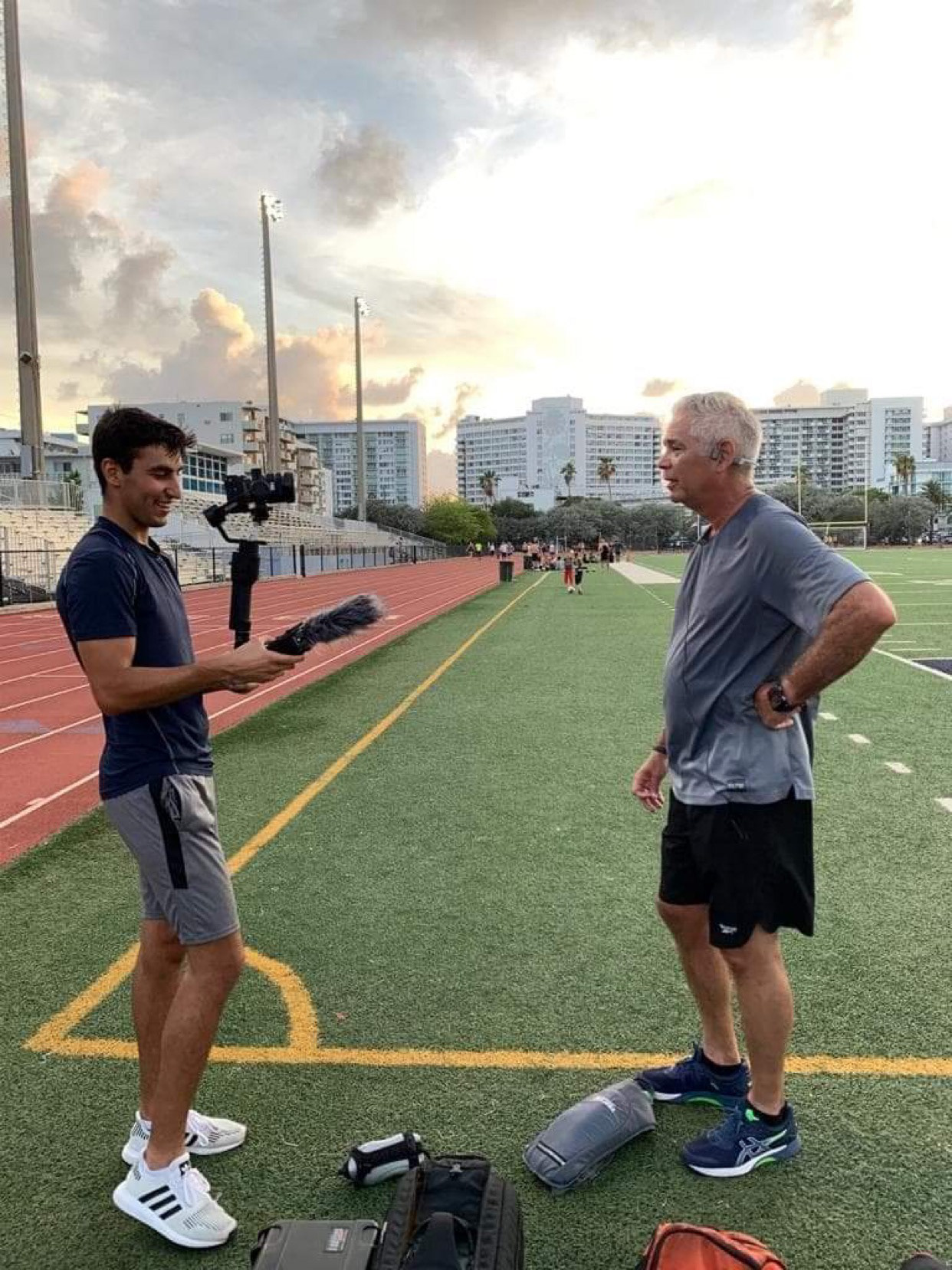 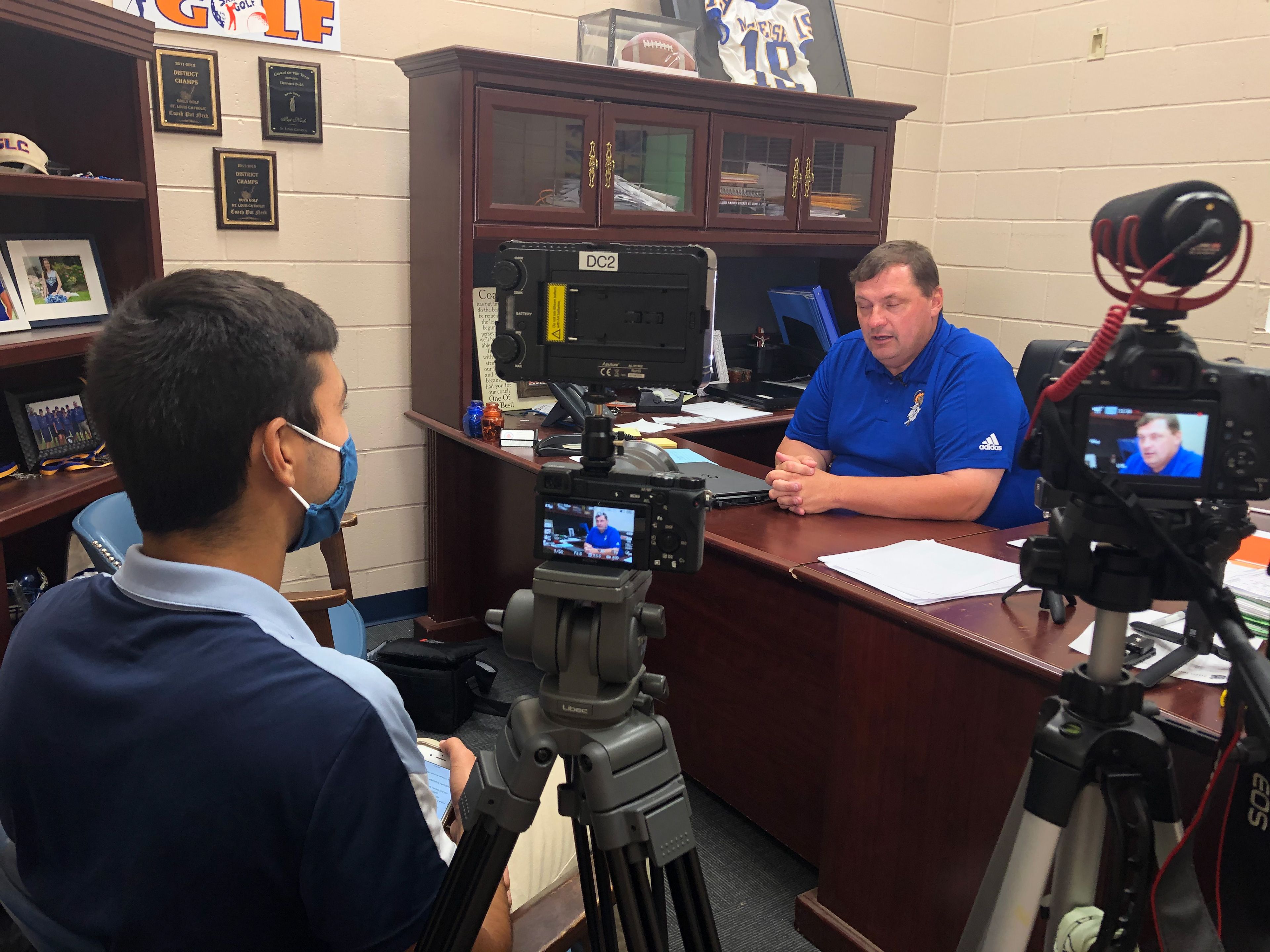 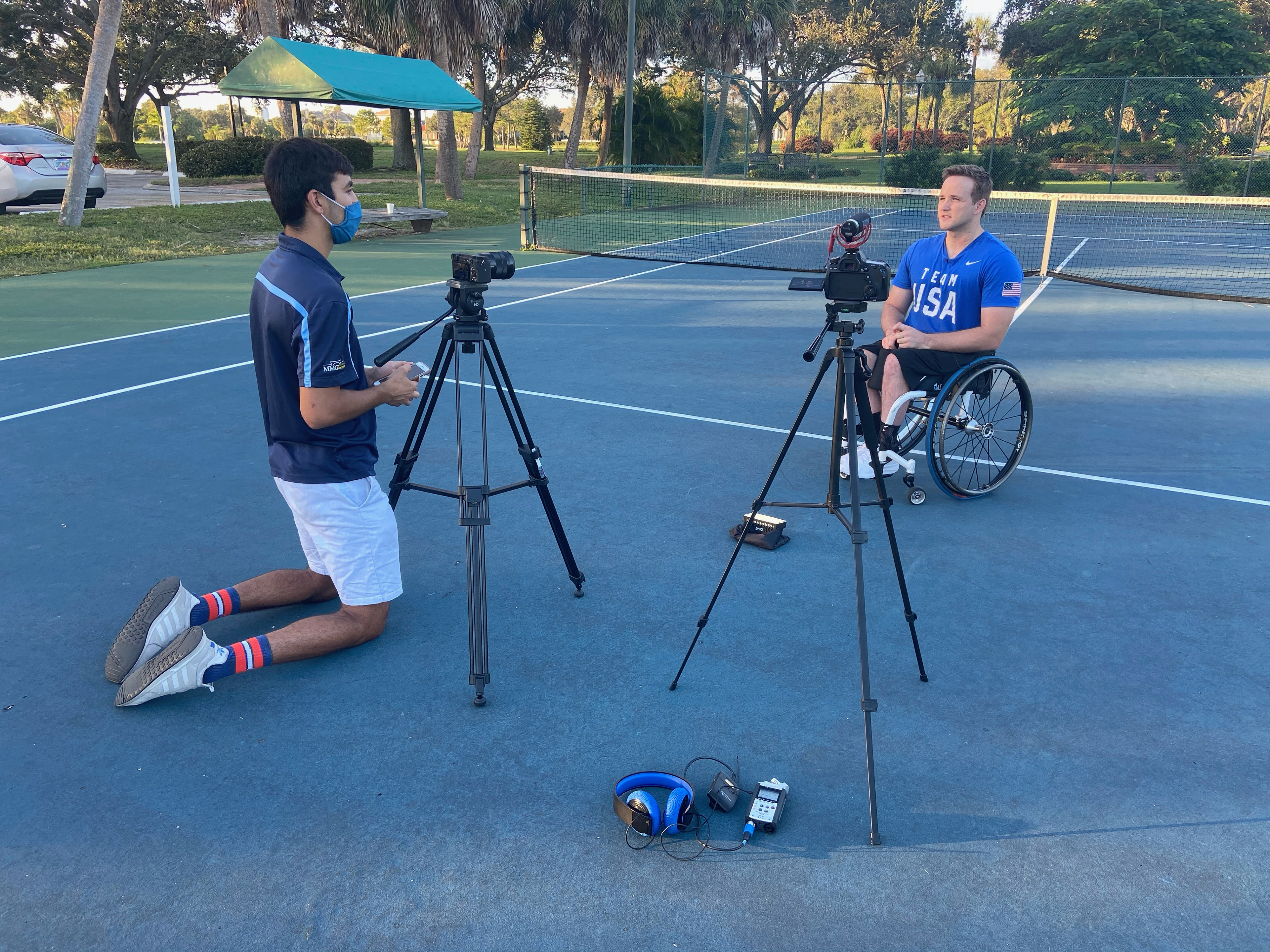 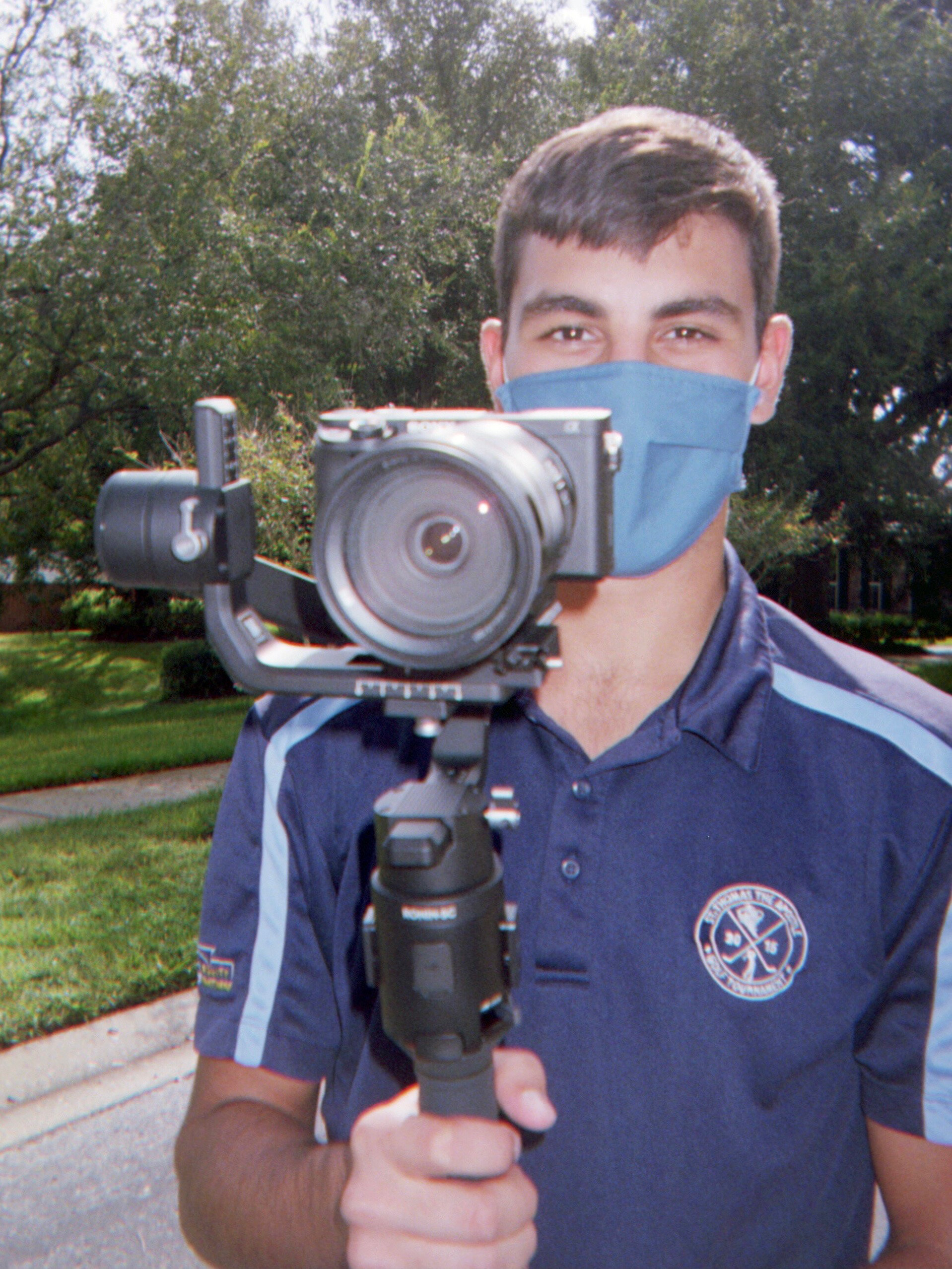 My name is Victor Prieto, and I’m a recent graduate of the University of Florida where I studied Journalism with a specialization in Sports & Media.
I grew up in Miami, Florida, as a Gator with both my parents attending UF. I had an interest in the journalism field at an early age, joining my high school’s award-winning broadcast journalism program as a freshman.
After holding roles as a sports anchor, reporter, broadcaster and writer during my years with the program and being honored at the Sports Emmy Awards as the Jim McKay Memorial Scholarship Recipient for Sports Television in 2017, I knew I was in the right field.
I found a love for in-depth multimedia sports reporting, telling the stories that go beyond box scores and stat sheets. Once I arrived in Gainesville, I went on to join the Independent Florida Alligator to receive reporting experience at a traditional print publication. After covering Florida’s tennis and golf teams, I reverted back to video and joined WUFT News, where I became a sports anchor and reporter, covering sports ranging from Florida basketball and football, to wheelchair tennis and underwater hockey.
You can keep up with all of my work here on the website or follow me on Twitter at @victorprieto_11.
Thank you!
↑Back to Top